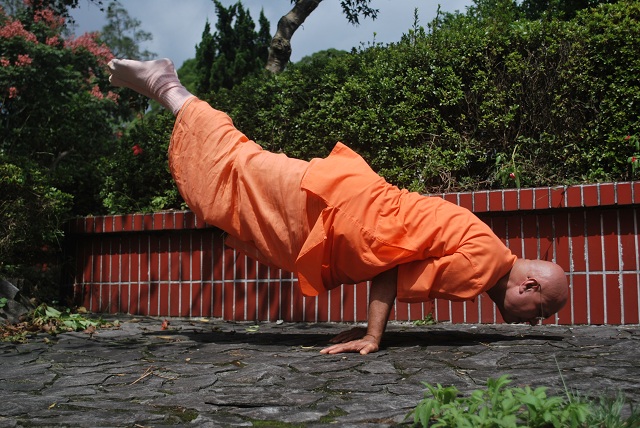 His discourses on the subjects like Gita, Upanishads, Srimat Bhagavat, etc. in most simple language has touched and inspired millions of listeners in last thirty five years of his monastic life. His book “Gita Navneetam” in Gujarati is awarded “Maharshi Arvind Gold Medal” by Gujarati Sahitya Parishad in year 2003. His sincere contribution to modern youth to make them free from the vices of the drugs and it's addictions in the east and the west has brought him in great limelight. A monk with sympathy and kind heart and holy touch has shown these youngsters a dawn to their doomed life. He represented India for World Peace conference at Chiapas, New Mexico in 1999. He is a recipient of Life Time Achievement Award from India Canada Cultural and Heritage Association Inc. at Winnipeg, Canada 2005.